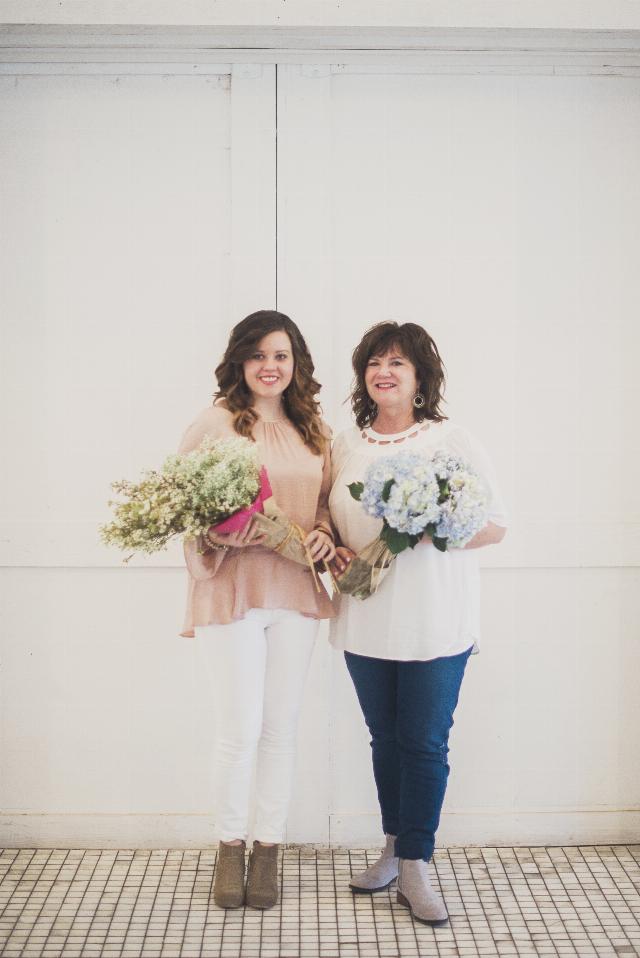 Hannah was born and raised in Amarillo, Texas where she currently resides. Hannah went to Texas A&M University where she received her degree in 2014 in Human Resource Development with a minor in Business Administration.

Since graduation, Hannah worked in Houston, Texas for 2 years in Human Resources. Hannah moved back to Amarillo and has a 6 year old son, Reeves.

Hannah recently went back to work full-time in HR after selling her half of the N. AL and Birmingham Metro franchises to Kim Denard (who is awesome!)

LaDon enjoys traveling with friends and family. She has 2 sons, Clay and wife Taylor, and Clarke. But her favorite job is that of being a Lolli to four grandsons all under the age of 7!

Hannah and LaDon became Vintage Market Days® franchise owners in December of 2015 with the purchase of the Mobile and N. Alabama territories.